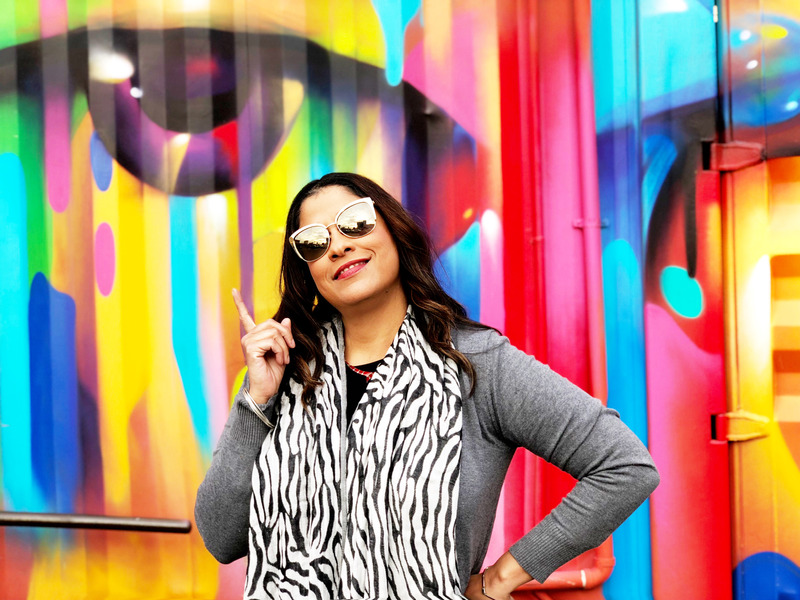 #37: Is Your Financial Glass Ceiling Triggered By a Money Disorder?

Just about everyone has a complicated relationship with money. And this is the reason why they work hard, sacrifice time with their loved one, invest tons of resources to get to the next level in their financial freedom goal only to find themselves taking three steps forward and two steps back.

Most people have no idea that a simple money story can become a money disorder. These are persistent patterns of self-sabotaging and self-limiting ways to behave with money. In this episode, I go deeper into four groups of money disorders and what they look like.
For example, money avoiders believe they are undeserving of money or that money is bad. They often practice noble poverty and believe that wealthy people are greedy or corrupt.
Money worshipers are convinced that more money and more possessions will make them happy and solve their problems. At the same time, they never believe they have enough money.

Money is a deep source of shame for many people; that’s why it remains such a taboo topic. At the same time, money is so powerful, it can easily become an instrument of control or even abuse.

Don’t forget to join me in my Facebook group “From Invisible to Authority” where I teach live every week.

Come Join Me In The From Invisible to Authority Facebook Group 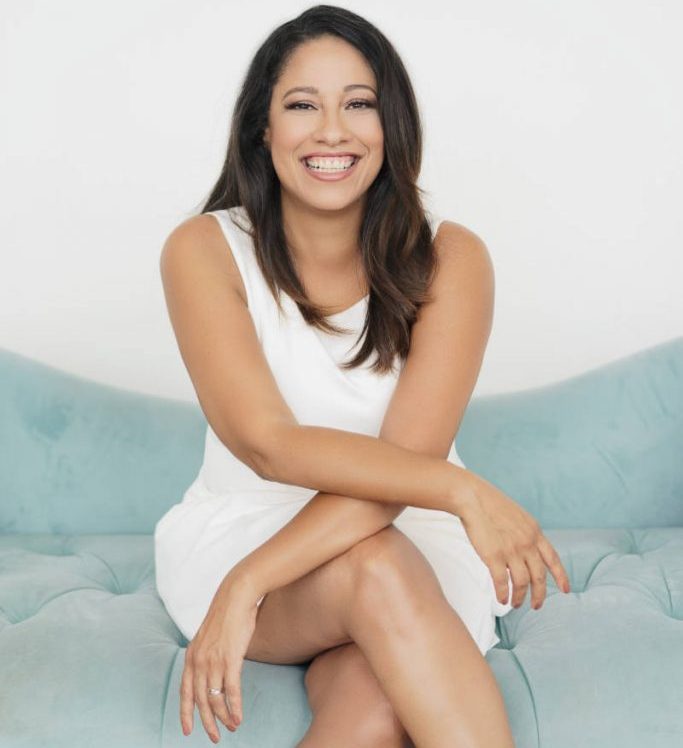 Adamaris is a life and business strategist/coach and psychotherapist (which is key because success is 90% inner game and 10% strategy).

She helps service based professionals, digital course creators, group program hosts, designers and coaches/consultants go from hiding to shining so they can create a business that generates freedom money!

So they can lead and have the impact they want and generate the money to create the life they’ve always dreamed of.

In 2016, she decided to phase out her psychotherapy practice and launched a 100% online business. One of the biggest challenges she encountered was self promotion! Adamaris was not raised nor taught how to showcase her expertise in a way that felt good and resulted in sales.

After investing thousands and learning from the best, Adamaris crafted a unique strategy that she used to build a 6+ figure business in under 12 months. She now shares with you the blueprint that guides her and gets her clients the results they desperately want.